The 2017 General Assembly took place in Horgen, Switzerland (January 25 / 26, 2017).
The event kicked-off in the evening of the 25th. Delegates met at Hotel Meierhof’s restaurant to enjoy a Swiss fondue. On the 26th all delegates visited Dow Europe which hosted ECPA’s official 2017 GA.

Gordana Schloesser was also formally appointed and approved as the new Secretary of Board. Further decisions included a modification of article 8.2 and Jan Spiering’s appointment as financial auditor.

A special event at the end of the assembly was a tour of Dow PackStudios.

We would like to thank all delegates for their attendance and making the General Assembly such a success. We hope to see you again at the next ECPA event.

Last but not least, a big thank you to Dow’s team for the excellent organization and hospitality provided!

Stay on top of the game! 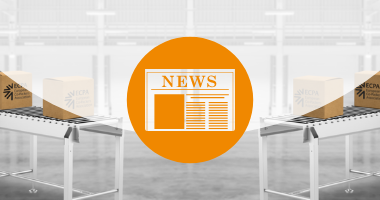 Check out the latest news and search through our article database about the Contract Packing Industry in Europe and The European Co-Packers Association (ECPA). 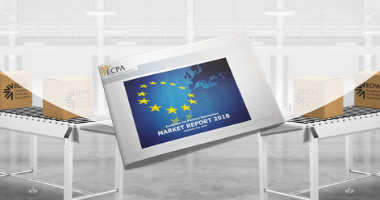 As presented at our conference in Eindhoven (Spring 2019) we have published a new version of ECPA's market report. The 2018 Market Survey, which was conducted between September 2018 and March 2019, is ECPA’s 3rd report. 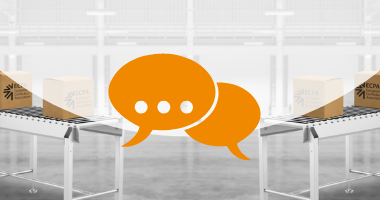 On 22 and 23 May, the European Co-packers Association organised the 3rd Industry conference which was held in Eindhoven, Netherlands.

This website uses cookies to improve your experience while you navigate through the website. Out of these cookies, the cookies that are categorized as necessary are stored on your browser as they are essential for the working of basic functionalities of the website. We also use third-party cookies that help us analyze and understand how you use this website. These cookies will be stored in your browser only with your consent. You also have the option to opt-out of these cookies. But opting out of some of these cookies may have an effect on your browsing experience.
Necessary Always Enabled
Necessary cookies are absolutely essential for the website to function properly. This category only includes cookies that ensures basic functionalities and security features of the website. These cookies do not store any personal information.
Non-necessary
Any cookies that may not be particularly necessary for the website to function and is used specifically to collect user personal data via analytics, ads, other embedded contents are termed as non-necessary cookies. It is mandatory to procure user consent prior to running these cookies on your website.
SAVE & ACCEPT